“In several systems of thought, the world’s soul, or anima mundi, is the connection between all living things on Earth, just like the soul is connected to the human body.

In Western philosophy, Plato is thought as the originator of the idea. In ‘Timaeus’ he wrote: “Therefore, we may censequently state that: this world is indeed a living being endowed with a soul and intelligence … a single visible living entity containing all other living entities, which by their nature are all related.’

Plato’s myth has inspired the Stoics, neo-Platonist philosophers, alchemists, astrologers, magicians, and occultists in their works. Modern thinkers have also suggested that a vital force – the soul – links and animates the whole material universe.

In the works of Western occultists, The Anima Mundi was imaged as a female. Plutarch associated her with Isis, ‘shown as a naked goddess with a halo of stars, one foot on land and the other in water to show her dominion on land and sea. Her left breast was a moon, which was repeated on her pubis. Her right breast was a star or sun pouring forth blessings on the world.'”

‘I honour the wisdom of life. I learn from life in all its forms. The tree teaches me. The sparrow and the wren sing my song. I am open to the lessons Life brings me from the earth. I learn from the wind, from the sun, from the small flowers, and from the stars. I walk without arrogance. I learn from all I encounter. I open my mind and heart to the guidance and love that come to me from the natural world.’

“Our truest nature to fully connect, heal, and grow is to be
mirrored by something that reflects our full essence.
I believe the natural world is that ideal mirror.”

“As I grew to understand the gifts of the earth, I couldn’t understand how ‘love of country’ could omit recognition of the actual country itself.

The only promise it requires is to a flag. What of the promises to each other and to the land?

What would it be like to be raised on gratitude, to speak to the natural world as a member of the democracy of the species, to raise a pledge of interdependence?

No declarations of political loyalty are required, just a response to a repeated question:

Can we agree to be grateful for all that is given?

… What happens to nationalism, to political boundaries, when allegiance lies with winds and waters that know no boundaries, that cannot be bought or sold?”

“Our bodies remember that we lived in trees and forests. We need to crawl and climb and run if we are to develop our intellectual, emotional and spiritual capacities. We did not emerge from an austere iceberg of a distant planet, but in the particularities of this Earth and its forests. When we wander through the mountains climbing and running, our bodies remember these deep patterns of behavior intrinsically tied to all we are.”

~Brian Swimme,
The Universe is a Green Dragon 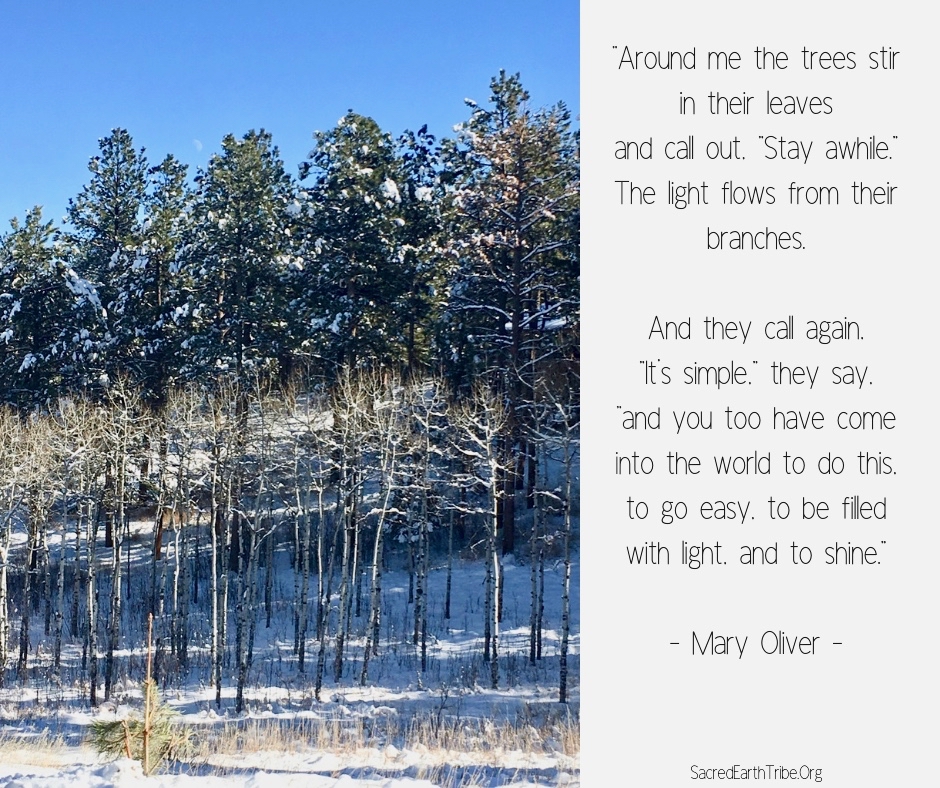 When I am Among the Trees

When I am among the trees,

especially the willows and the honey locust,

equally the beech, the oaks and the pines,

they give off such hints of gladness.

I would almost say that they save me, and daily.

I am so distant from the hope of myself,

in which I have goodness, and discernment,

and never hurry through the world

but walk slowly, and bow often.

Around me the trees stir in their leaves

and call out, “Stay awhile.”

The light flows from their branches.

And they call again, “It’s simple,” they say,

“and you too have come

into the world to do this, to go easy, to be filled

with light, and to shine.” 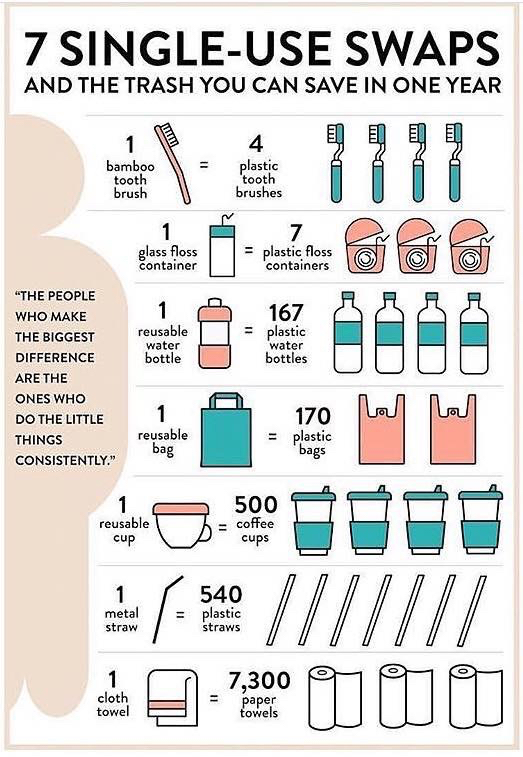 Receive Earth Wisdom directly in your mailbox. You will receive a notice 3-5 times each month (whenever we post something new). Join our Tribe of Earth Lovers below: Spam free. We will never share, rent, sell, or give your email address to anyone.